09/30/22 Geneva Point Center is where I worked this summer as a kitchen helper. Situated on 182 acres with three small beaches, the views of Lake Winnipesaukee and Ossipee Mountains were amazing. I worked most of the summer at The Inn, a one hundred year old building that it supposedly haunted (didn’t sense a thing).
GPC, as it’s fondly called, has an interesting history and very faithful visitors. People volunteer because they have a connection and really love this place.
There are all kinds of critters here, mostly a black bear who likes to dig in the dumpster. I’ve seen it a couple of times, and last I heard, it broke through the fence to get at the dumpster. The bear normally would climb up to the top but it must have been hungry that day. You can hear the owls at night and sometimes see the turkeys wandering around. I think I saw a porcupine once.
I was assigned my own little tiny cabin, complete with a microwave, mini fridge and full bath/shower. The weather was hot and humid for most of June and July but I was able to get an air conditioner installed and it was very comfortable.
I worked full time in the kitchen that catered to camping groups up to 250 and fed the staff. It was hard work, sometimes stressful, but fun. This year, international students came from eleven different countries (mostly Eastern Europe) and were so much fun to be around. We taught each other words and I told them my travel stories and helped them plan their US travels after they finished at the center. Once we had an International Day and I helped make pierogis. Most of my conversations with Ben were about mushrooms, a fascinating subject!

The staff in charge were great and we had campfires almost every week. We also had a couple of barn parties, and at the end of the season, went out to dinner at the Common Man in Plymouth. After the kids left, the “adults” were treated to a dinner cruise on the lake and a beautiful sunset.
Peter, Christy and Ben were my direct reports and lovely to work with. They were very kind to me and helped when I got stressed out. The entire management staff was easy to work with and made my experience more enjoyable. Thanks to our kitchen staff: Ben, Evan, Missy, Peter, Kinga, Panna, Aniko, Ela, and Lila. You guys were great! 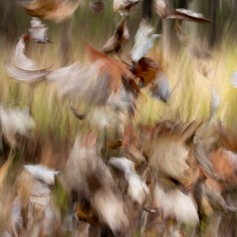 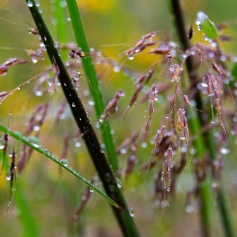 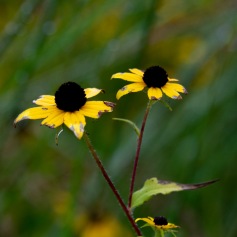